In 2019, the US National Academies of Sciences, Engineering and Medicine published a report entitled A Research Agenda for Transforming Separation Science,1 which identified a number of areas of separation science that could be addressed to advance the field and lead to development of new, more efficient separation processes.

Lack of fundamental understanding: An interesting aspect of separation science is the degree to which fundamental understanding lags behind the technology. Alongside a decline in academic expertise in the area, as well as funding restrictions, there is also a lack of commercial instrumentation available for multicomponent gas adsorption, as well as the difficulty of making such measurements.

Measurement challenges and data scarcity: The inherent difficulty of multicomponent measurements revolves around the need to determine the different amounts of each component adsorbed by a sample exposed to a gas mixture.

A new technique: Hiden Isochema recently introduced a new approach, called the integral mass balance (IMB) method.2 This offers some promise toward the more routine and rapid characterisation of multicomponent adsorption by porous adsorbents as it combines the speed of open volumetric systems with the accuracy of more laborious techniques. 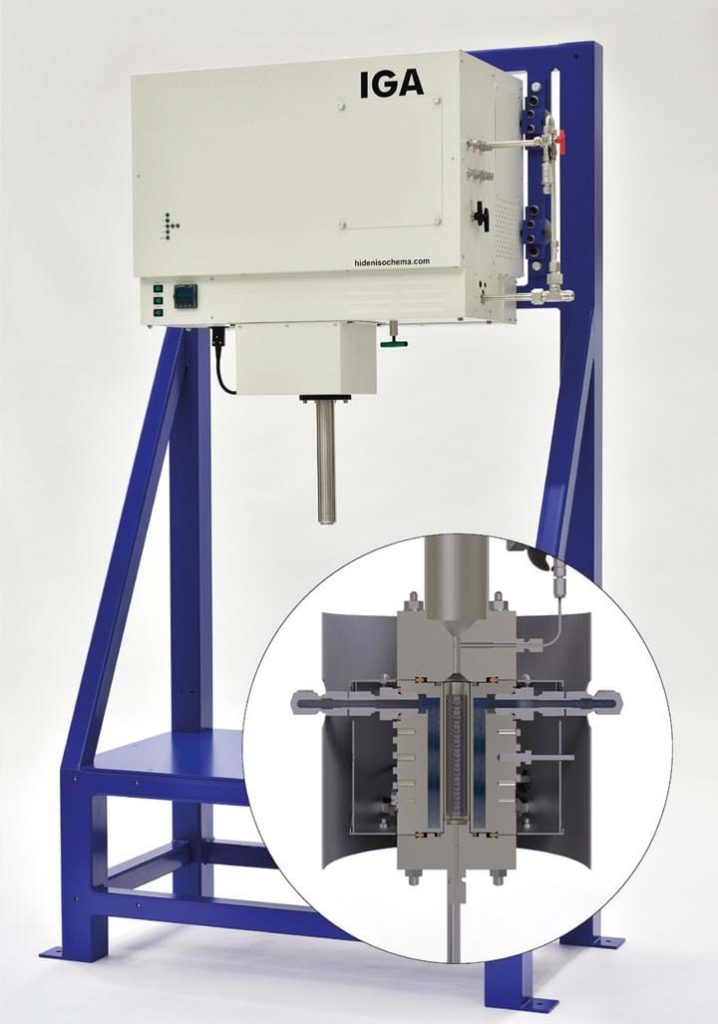 It is difficult to overstate the importance of gas separations. Providing affordable, reliable and efficient life-saving O2 supplies in the recent pandemic is a prime example. But more broadly, wider adoption of more efficient separation processes such as PSA and TSA could notably reduce energy consumption by industries reliant upon separations, leading to significant reductions in CO2 emissions. Advancing separation science by addressing some of the above problems could play an important role towards achieving this goal.

You Might Also Like
Hiden Isochema is proud to support World Metrology Day 20th May 2014!
Download the Winter edition of the Hiden Isochema Analyzer newsletter today. In this edition we focus on separating refridgerants using sorption.