Scientists from the UK and Brazil have recently published findings of a study to investigate potential techniques for storing orchid pollinia.[1]

Orchid pollinia have the potential to make a valuable contribution to current techniques of germplasm storage and assisted reproduction, yet information regarding their preservation and their ability to remain viable over time is currently limited.

Pollinia from two different species of Orchid were characterised by determining moisture sorption isotherms using an IGAsorp dynamic vapor sorption analyzer instrument at Royal Botanical Gardens (RBG), Kew, in the UK. The adsorption isotherm was run by adjusting the RH initially in 5% and programming the equipment with increments of 2% up to 95%; and then, the desorption isotherm run down from 95 to 5% RH in 2% steps. Dryweights of samples from both species were measured at the end of the runs to allow the moisture contents at different RHs to be calculated.

The study, conducted by RBG alongside Brazil’s Federal University of Rio Grande do Sul and University of Western São Paulo, concluded that pollen of both species is desiccation tolerant and can be stored at sub-zero temperature as a means of supporting ex situ conservation of species and breeding programmes. Whilst pollen of the food deceptive species, Dact. fuchsii, is less storage resilient, a wider comparative study is needed before any association between life history traits and pollen functional traits can be confirmed in orchids. 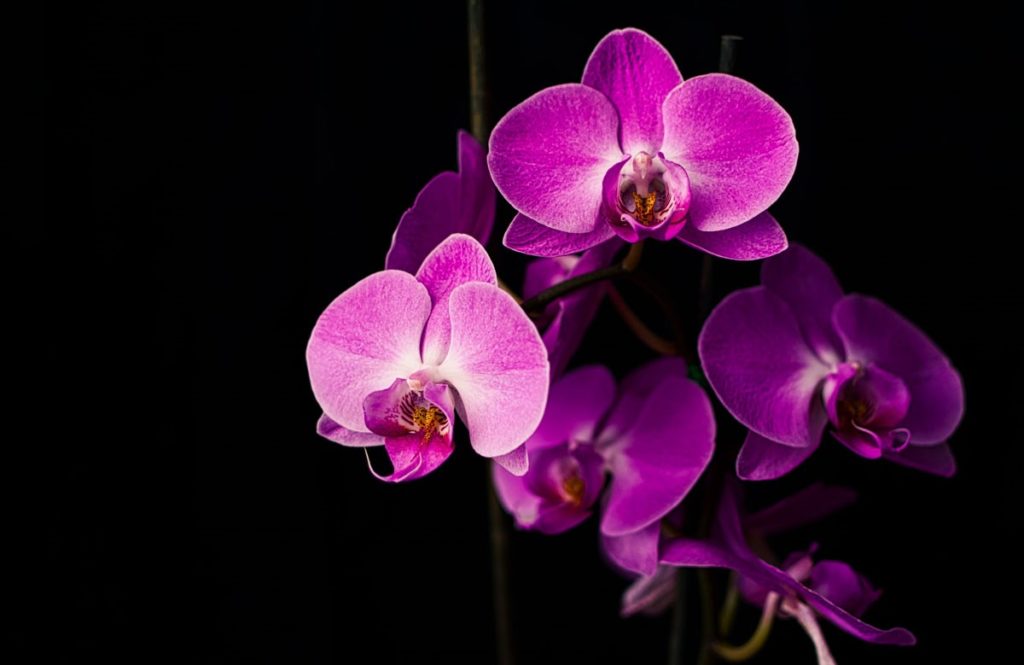 You can view the full paper here.

You Might Also Like
Hiden Isochema is proud to support World Metrology Day 20th May 2014!
Download the Winter edition of the Hiden Isochema Analyzer newsletter today. In this edition we focus on separating refridgerants using sorption.